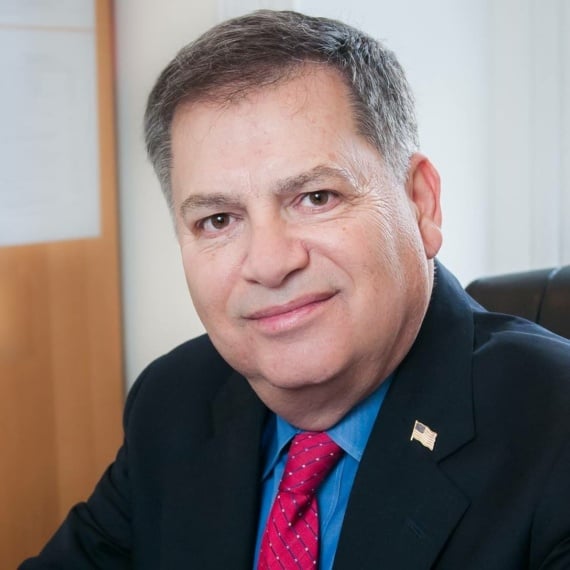 Fred is a Penn State graduate and holds a DDS from Temple University. He founded his own dental practice in 1980, is Past Master of his Masonic Lodge, and served as a Civil Air Patrol officer and active volunteer pilot for Angel Flight and PALS, transporting medically fragile patients and wounded war veterans to and from medical care appointments. He also served as State Commander and National Finance Officer with the Civil Air Patrol. Fred also served with the U.S. Army as a Dental Officer from 1978 to 1980, and as a reservist from 1980 to 1995, retiring with the grade of Major. ​ Fred is married to Cynthia Osofsky Weiss. They have four children between them, and seven grandchildren.
Email:
fweiss@lmt.org
© Copyright 2020 Lower Makefield Township. All Rights Reserved. 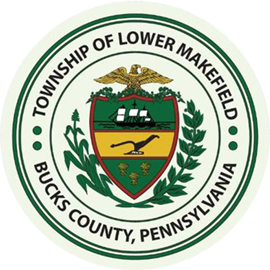